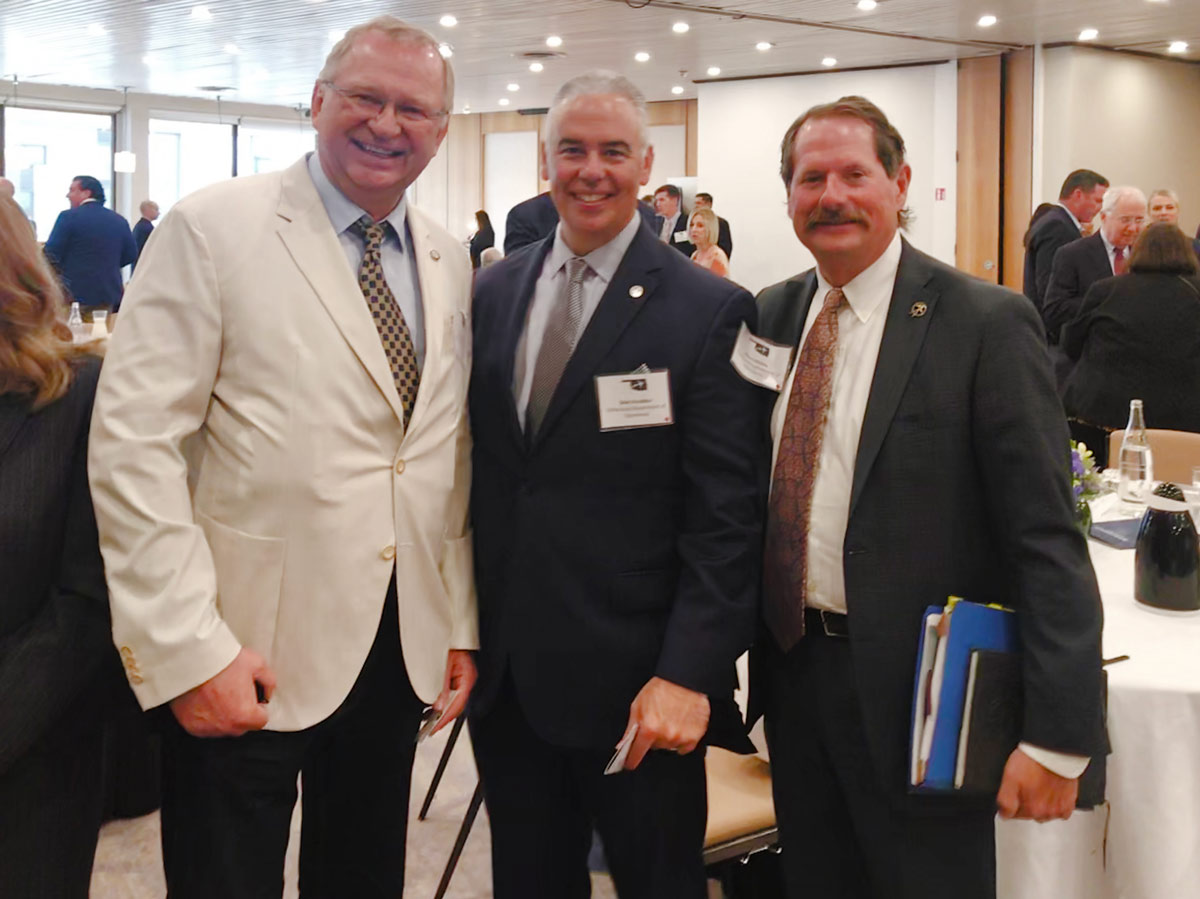 The Oklahoma Aerospace Breakfast on June 16, 2019 was held at the Hyatt Regency Étoile in Paris, France.