The Aircraft Towing System (ATS) is an innovative system designed to transport aircraft from the runway via the taxiway to the airport gates and back to the runway without the use of the aircraft’s main jet engines. Aircraft main jet engines are shut down during taxi and gate operations to save fuel, reduce emissions and reduce noise while creating a safer environment to operate the aircraft. The entire ATS system is fully automatic, integrated into the ground-control system and expertly managed by ground-control tower personnel. ATS maximizes safety by optimizing airport taxiway traffic, maintaining positive control of the aircraft track at the airport, and reducing personnel and equipment in and around the congested ground-flight operations gate area. It controls all aircraft movements during taxi and gate operations while it greatly reduces the chance for human errors. After installing the ATS, an airport may increase throughput capacity up to 30% per IAW Oklahoma State University calculations.

Statistics from 2016 provide an in-depth look at aircraft passengers, the number of ground movements and how much fuel was consumed that year, especially when it comes to fuel consumption when taxiing.

- There were 130 million aircraft ground movements

The same timeline also provides a revealing look at the large amount of toxic elements that were released daily and during that year.

- Emission of toxins during taxing (1 day/worldwide):

There are several hundred aircraft collisions each year that happen during taxiing. Fortunately, most accidents do not endanger passenger lives, but still have a negative impact on the daily operations of an airport and airlines. These collisions cause huge financial losses ($50B U.S. annually), disrupt airport operations and this negatively affects passengers.

Current airport operations require three to four people and one tug and tow bar to move every aircraft!

At ATS World Wide LLC., we believe in moving people safer while protecting the environment! 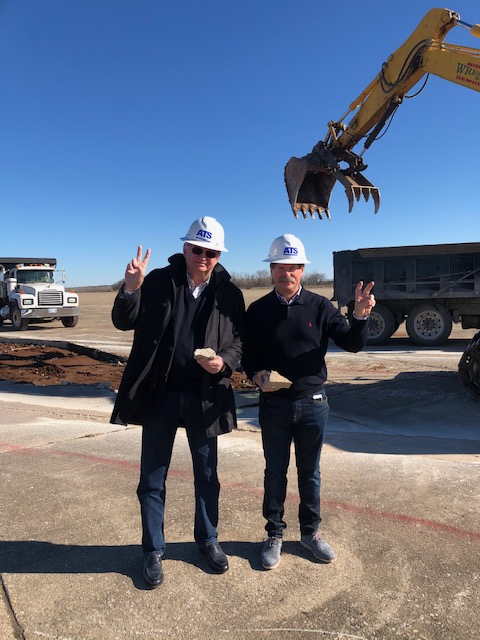 (L-R) Aircraft Towing Systems World Wide President Stan Malicki is the Polish businessman and entrepreneur who created the ATS concept, along with the help of his hand-picked international engineers. Here, he and ATS Vice President/CEO Vince Howie flash the “V for Victory” sign during a recent visit at the Ardmore Industrial Airpark in Ardmore, Oklahoma. 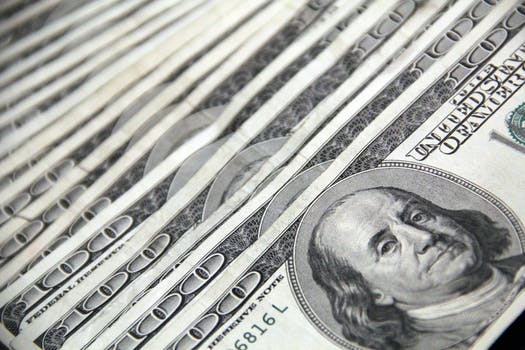 At top is an artist's rendering of how the ATS system will look in the future. The ATS prototype is now under development at the Ardmore Industrial Air Park, Ardmore, OK, and will be operational soon demonstrating how the system will function at airports all around the world. 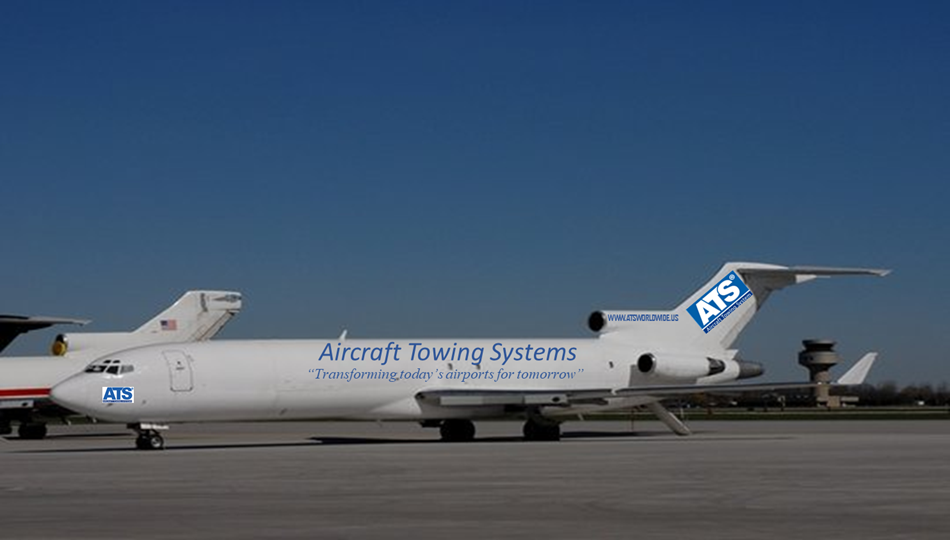 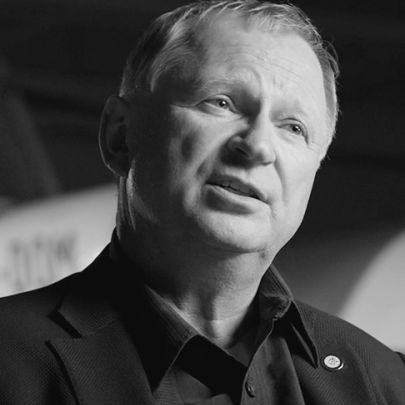 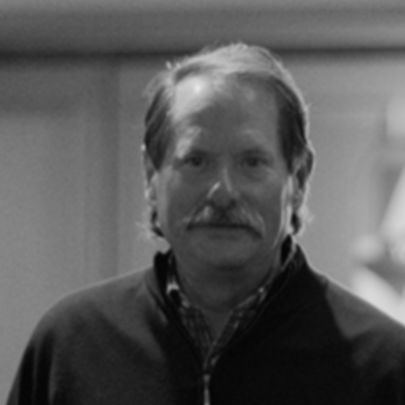 WE ARE A TEAM!

At Aircraft Towing Systems World Wide LLC, we are a team of experienced aviation business professionals who share a combined vision — “Moving people safer while protecting the environment” 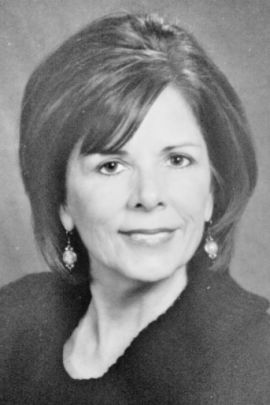 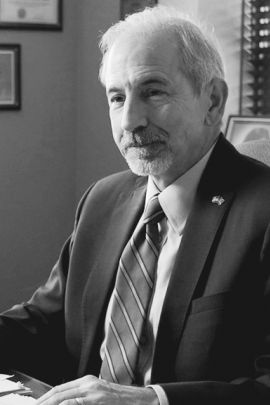 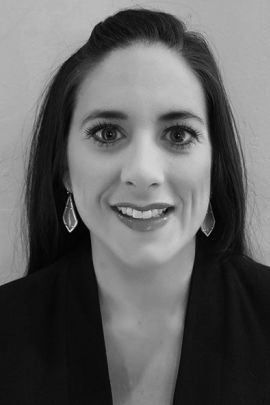 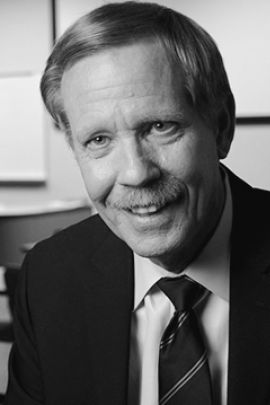 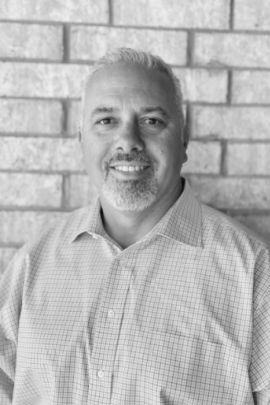 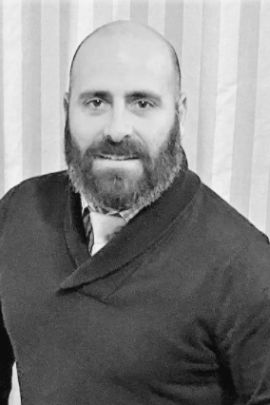